The Future Of Mobile Apps And Why iOS Development Is Crucial

As technology continues to evolve and the world of mobile apps continues to expand, it is essential for businesses and entrepreneurs alike to stay on top of the latest trends in order to remain competitive. From establishing a presence on the App Store to creating an engaging user experience, iOS app development has become increasingly important in today’s market. In this article, we explore why iOS app development is so important and what it means for the future of mobile apps.

What is an iOS app?

An iOS app is a software application for Apple devices, such as the iPhone, iPad and iPod Touch. The App Store is a digital distribution platform for applications on iOS, developed and maintained by Apple Inc. More than two million apps are available for download from the App Store, with over 150,000 of them being native to the iOS platform.

iOS apps are written in Objective-C or Swift, and can be created using Xcode, a suite of tools and frameworks for developing software on macOS. Xcode is used to create both iOS and macOS apps. In order to distribute an app on the App Store, developers must first submit it to Apple for review and approval.

Why is iOS development so crucial nowadays?

Mobile apps are becoming increasingly popular as more and more people use their smartphones and tablets for everything from checking the weather to playing games. And as the demand for mobile apps grows, so does the need for qualified iOS developers.

iOS is the operating system that powers iPhones and iPads, and it’s one of the most popular mobile platforms in the world. In order to develop an iOS app, you need to have a strong understanding of Objective-C or Swift, Apple’s programming languages.

Because of the popularity of iOS devices and the relatively small number of qualified developers, there is a great demand for iOS developers. Companies are willing to pay top dollar for experienced developers who can create high-quality apps.

If you’re interested in a career in mobile app development, then learning how to develop iOS apps is crucial. By acquiring the skills necessary to build iOS apps, you’ll be able to tap into this growing industry and potentially earn a high salary.

The future of mobile apps

The future of mobile apps is looking very bright. With the release of iOS 8, developers now have access to a host of new features that allow them to create more powerful and engaging apps than ever before. As the capabilities of mobile devices continue to increase, so too will the possibilities for innovative and exciting apps.

One trend that is sure to continue is the popularity of so-called “freemium” apps – those that are free to download but offer in-app purchases for additional content or features. This business model has been extremely successful for many developers, and is likely to remain popular in the future as it allows users to try an app before committing to a purchase.

Another area that is sure to see continued growth is health and fitness apps. With Apple’s new HealthKit platform, developers now have access to a wealth of data that can be used to create apps that help users track their fitness goals and progress. This is an area where iOS has a significant advantage over other platforms, as the tight integration between hardware and software makes it uniquely suited for this type of application.

Overall, the future of mobile apps looks very bright. With the release of iOS 8, developers now have access to a host of new features that allow them to create more powerful and engaging apps than ever before. As the capabilities of mobile devices continue

There are a number of different ways to measure mobile app dominance, but one of the most important is market share. Apple’s iOS operating system has a strong foothold in the global smartphone market, and that is expected to continue in the years to come. This means that developers who focus on creating apps for iOS devices will be well-positioned to take advantage of the growing demand for mobile apps.

There are several factors that contribute to Apple’s continued dominance in the mobile app space. First, iPhone and iPad users are generally more affluent than users of other smartphones and tablets. This means they’re more likely to have disposable income to spend on apps. Second, Apple devices tend to be very popular with business users, who are often an important target market for many types of apps. Finally, Apple has a long history of supporting and promoting third-party developers through its App Store, which gives it a leg up over competing platforms when it comes to attracting top talent.

In short, if you’re looking to build a successful career in mobile app development, focusing on iOS is a smart move.

How to get started with iOS development?

iOS development is crucial for the future of mobile apps. With the release of iOS 11, Apple has made it easier than ever for developers to create stunning apps that take advantage of the latest features and technologies.

If you’re new to iOS development, there are a few things you need to know before getting started. First, you’ll need to download Xcode from the App Store. Xcode is Apple’s IDE (Integrated Development Environment) for creating iOS apps. It’s free to download and use.

Once you have Xcode installed, you’ll need to create a new project. To do this, open Xcode and select “Create a new Xcode project.” You’ll be presented with a number of different project templates to choose from. For our purposes, we’ll be using the Single View Application template.

Once you’ve selected the template, you’ll need to provide a name for your app and select the language you want to use. For this example, we’ll be using Swift.

Now that you have your project created, it’s time to start coding! In your project navigator, you should see a file called ViewController.swift . This is where all the code for your app’s user interface will go.

How a Good Mobile App Can Transform Your Business

Get Ahead Of The Curve: An Introduction To PhoneGap And Its Benefits For App Development 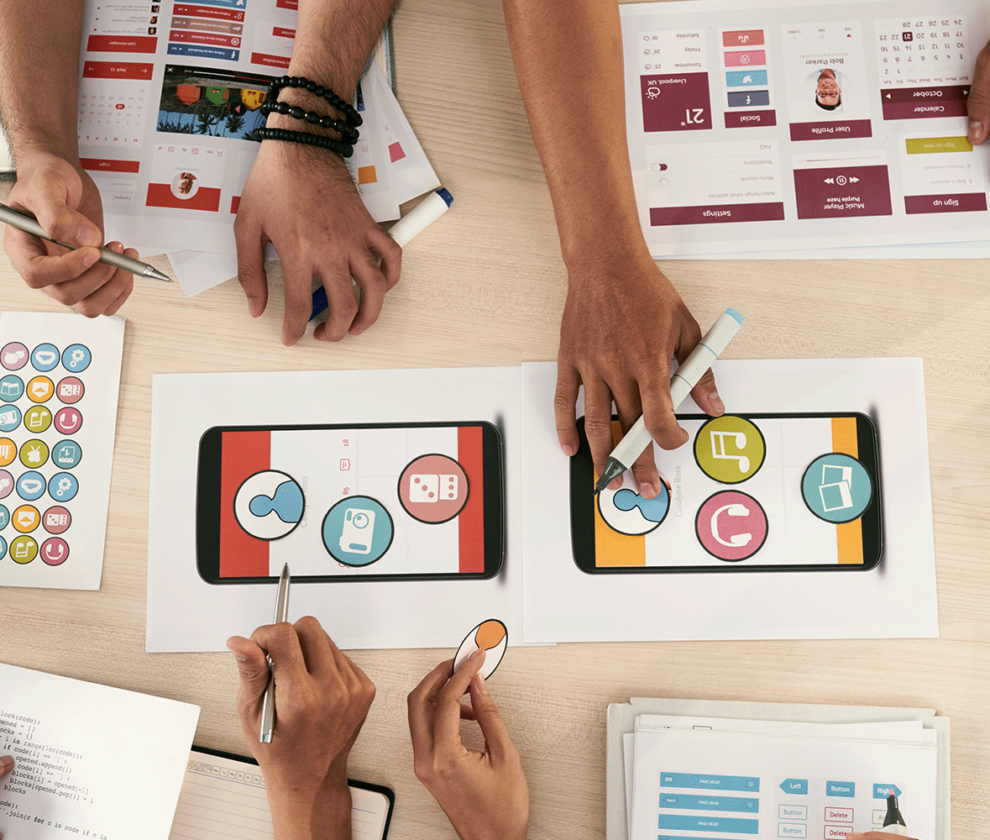 Get Ahead Of The Curve: An Introduction To PhoneGap And Its Benefits For App Development 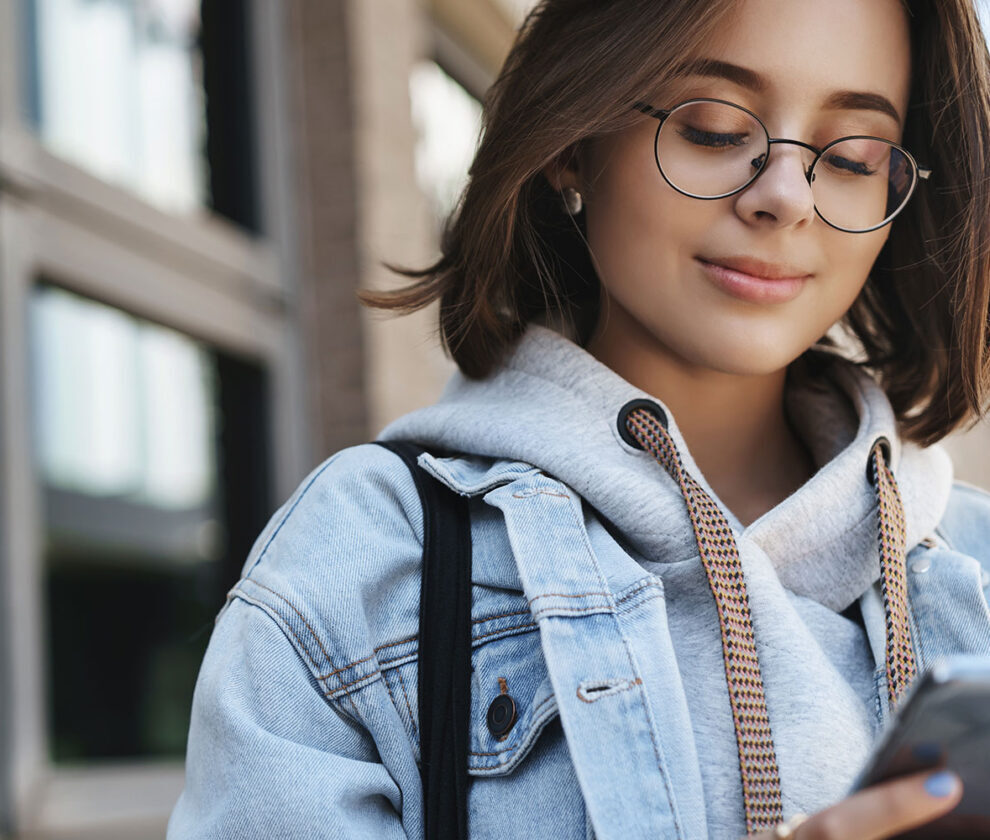 How a Good Mobile App Can Transform Your Business